Alcohol Does More Than Activate Cancer 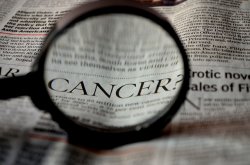 IN YOUR DAILY DOSE: today is research from France demonstrating alcohol intake may be the most important preventable risk factors for dementia.

MAKING CHANGES: No changes today - except to stop drinking!

FACT OR FICTION: Have you been first at something?  Here are a few you may not have known.

Research published in the Lancet Public Health Journal demonstrates alcohol may be the most important preventable risk factor associated with the development of dementia and Alzheimer’s disease.  Of the 57,000 cases of early onset dementia diagnosed prior to age 65, over 57% were diagnosed in those who were chronic heavy alcohol users.

Alcohol is a carcinogenic - associated with the development of pancreatic, stomach, esophageal and mouth cancers.

One drink once in a great while is not considered to be a health risk, but increasing your alcohol intake increases your risk of developing lifelong health conditions. 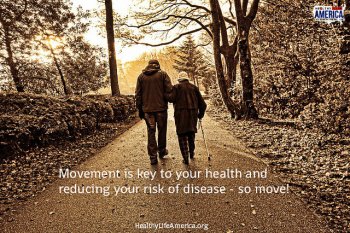 I set achievable fitness goals for myself. Keeping those goals in mind reminds me to do the things that help me to reach them.
My weight loss targets are conservative. I avoid putting pressure on myself to hit unrealistic and unnecessary goals. Being reasonable with myself helps me to succeed on a consistent basis. It prevents me from becoming frustrated.
Fact or Fiction?

Have you been first at something?  Here are a few you may not have known: