Working Facial Exercises May Turn Back the Hands of Time 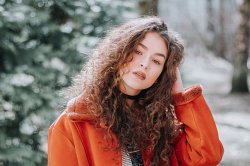 IN YOUR DAILY DOSE: today is research that shows you may be able to turn back the hands of time.

MAKING CHANGES: The changes you make with this information won’t change your health, but it will help you look younger.

FACT OR FICTION: The facts you’ve learned about the Civil War may not be the right ones. There continues to be disagreement about the history of our nation because it was first recorded by humans, who are fallible by nature.

Researchers from Northwestern University found middle-aged women who did facial exercises for 30 minutes every day or every other day were able to erase years from their face. Over 20 weeks, their faces became fuller and firmer, testing the premise that exercises could improve your appearance.

Dermatologists evaluated the changes to appearance and found the women looked up to 3 years younger after 20 weeks.

Health and wellness is always based on fitness, nutrition, hydration, movement and sleep. 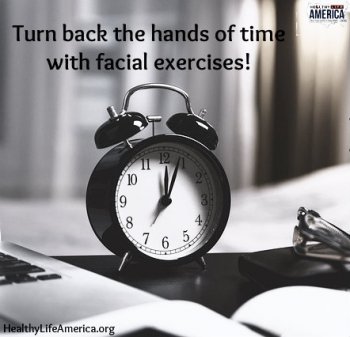 I ask for what I want. I know that being direct is the most effective approach. I reduce the risk of misunderstandings and delays. Even if things turn out differently than I hoped, I know that I gave it a good try.
I offer genuine praise. I give others credit for making an effort and persevering through obstacles. I recognize their positive actions and personality traits.

Many of the facts around the American Civil War are still hotly debated. History may seem straightforward but history is written by humans who are notoriously poor witnesses. We do know that the northern and southern states in the US fought the war about issues of slavery and power while President Lincoln while in office. The southern states initiated the first skirmish at Fort Sumter, South Carolina. However, the north was better equipped, and had more men and money to support their war effort. Since the war ended many of the battlefields that played significant roles in the outcome of the war are threatened by development. Many of the 384 battlefields have been turned into shopping malls, housing developments and pizza parlors. The war was fought from southern Pennsylvania to Texas and New Mexico to the Florida coast, so the possibility exists that one of the battles happened in your hometown!