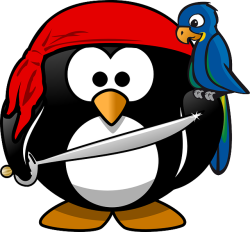 IN YOUR DAILY DOSE today is a story of a young girl who overcame challenges and obstacles which no one should have to face to become America’s best friend.

IN THE NEWS features another in a long line of really good reasons you should quit smoking. Although difficult, this particular reason may even help you maintain your abstinence from nicotine!

IN FACT OR FICTION today you’ll discover a prestigious school who now has an official program for students certifying they are something all countries arrest you for – can you imagine what that is?

She has been called America’s best friend and most influential woman. And yet, she came from a dramatic background from which two of her half-siblings have since died. One sister from cocaine addiction and a brother from AIDS-related illness. A third half-sister was put up for adoption at an early age.

Living in rural poverty with her grandmother until she was six, her dresses were made of potato sacks. She was nick named “The Preacher” because by the age of 3 she could read and recite Bible verses in church. When she was six, she moved back in with her mother, who worked long hours as a maid.

From the age of 9 to13 she was raped repeatedly by a cousin, an uncle and a family friend. When she was 14 she ran away from home, became pregnant not soon afterward and gave birth to a son who died.

It was at this point that she moved in with her father in Nashville, Tennessee. He was strict, but encouraging and gave her the structure she needed to excel. By her senior year in high school she was an honors student and voted Most Popular Girl. She won oratory contests, State beauty pageant and studied communication.

In 1983 she took a radio show that was in last place in the ratings to overtaking the Donahue show and quickly became the highest rated talk show in Chicago. The name was changed from AM Chicago to the Oprah Winfrey Show.

Oprah is a household name because she believed in herself and had a couple support people in her life that gave her to courage she needed. She credits her grandmother with giving her a positive sense of herself and her father with the structure and encouragement she needed.

Oprah didn’t come from a privileged background. She was born and raised in poverty. She didn’t go to the best schools, but made the best of her school.

You have the ability to make changes in your life. Those changes can change your outlook, your future and your joy. When you think you can’t make a change or don’t know where to turn, think about the challenges that Jesse Owens, Anne Sullivan, Candy Lightener and Oprah Winfrey faced. Find the people in your life who can give you the support and structure you need to succeed. Fight against that little voice inside that says you can’t . . .  because YOU CAN!

Many studies have demonstrated the immediate benefits your body experiences when you quit smoking. You’ll enjoy a reduced risk of heart attack and stroke, your risk of cancer of the voice box and pancreas decreases. Your risk of diabetes also decreases. Within days the small air sacs in your lungs start to work better and you can breathe more easily.

But, what researchers from Washington University School of Medicine also discovered is that when you quit smoking after a heart attack you also experience better mental health. Most of the improvements noted by the researchers, including less chest pain and better quality of daily life, began in as little as one month after stopping smoking and were very pronounced one year later.

Although quitting smoking had long been known to reduce the risk of a repeat heart attack, little was known about the mental health benefits that provide the motivation to continue kicking the habit. 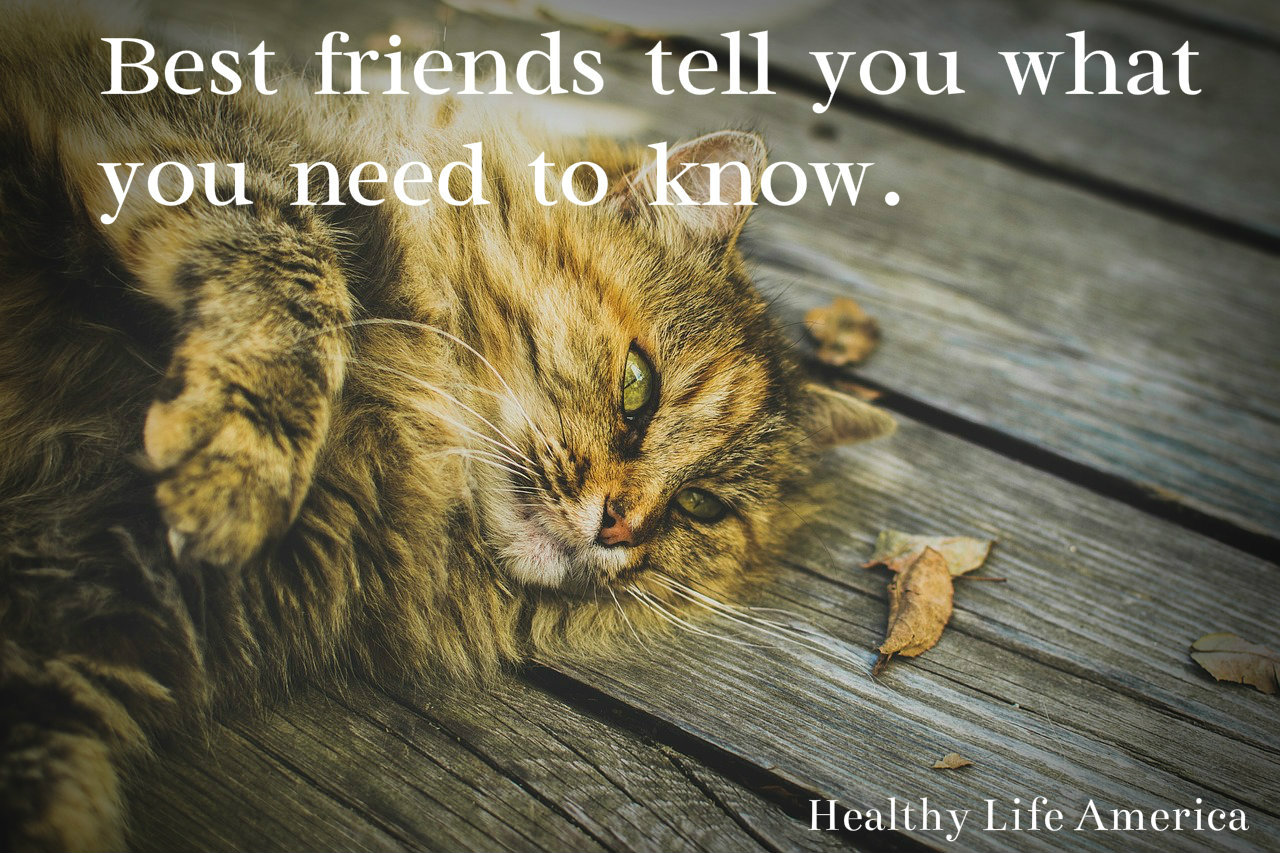 It’s easy to say, “Quit smoking,” but difficult to achieve. One of the researchers from the study mentioned is also currently looking at genetic factors that might make quitting more difficult for some people than others.

But, whether you find it difficult or more difficult, the benefits to stopping smoking are overwhelming. There are multiple ways to stop smoking and a variety of programs available, both through your physician and through community support groups.

Making the change from smoker to non-smoker is something that only you can do. No one else can make the decision for you and no one else can go through the process.

You know it’s a challenging road, but one which will reap great rewards. If it is something that YOU WANT then it will be something YOU ACHIEVE.

Look for a program in your area which offers the greatest amount of support during the initial phase. Talk with your doctor about nicotine patches, and other support mechanisms that might be available for you.

Count on failing once in a while. Everyone stumbles and falls during the process. The question isn’t whether or not you’ll pick up another cigarette and have to start over – but what you will do when you do stumble. Will you start over?

I show that I care for others.

Each day, I ensure someone else feels a little happier because of my presence. One of my strategies to uplift others is to let them know how much I care

Making others feel appreciated boosts their confidence and self-esteem. As a result, they are happier and more productive.

This new certification from a prestigious school is just too funny to be true. All countries arrest people who carry this title – can you guess what it is?  Click here to find out!