Researchers Confirm What Some Have Known for Years

IN YOUR DAILY DOSE: today is research from the University of Utah that demonstrates what some adults have known and live with on a daily basis.

MAKING CHANGES: It’s reportable and it’s everyone’s responsibility to care for those who can’t care for themselves.

FACT OR FICTION: Daniel Boone was many things and played many roles in the formation of the United States. The exploits of just one adventure was brought to life in a book by Cooper.

"It is not a controversial statement to say abuse and neglect can have harmful consequences," lead author Lee Raby, an assistant professor of psychology at the University of Utah, said. "This study adds to that by showing that these effects are long term and don't weaken with time. They persist from childhood across adolescence and into adulthood."

Abuse and neglect are mandatory reportable offences for good reason. Children are unable to defend themselves and when they suffer, society as a whole suffers for generations to come. 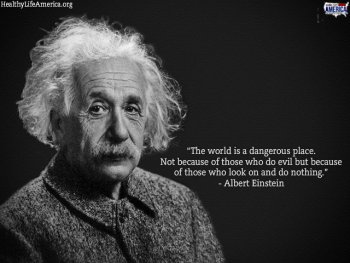 A good night of sleep helps my body to perform optimally. When I am rested, my mind is sharp and focused.
I respond quickly to demands on my mind. My days at work are efficient because I dedicate time each night to resting comfortably. I am uninterested in going through each day feeling sluggish and useless.

Daniel Boone was a colorful and important figure in US history.  He was a famous explorer, military officer and folk hero.  His exploits were so impressive that Hollywood made a tv series about him in 1964, starring Fess Parker. The series ran for six seasons. He is most famous for his exploration of Kentucky and finding a route through the midwest for travelers to the West. In 1776 a group of American Indians kidnapped three teenage girls, one of which was Boone’s daughter. Along with a few settlers, Boone pursued the group, rescued the girls and chased off the Indians. This event was captured in James Fenimore Cooper’s book “The Last of the Mohicans”