There Is a Good Side to Thumb Sucking 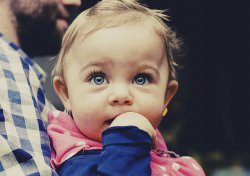 IN YOUR DAILY DOSE: today, you’ll discover that thumb sucking and nail biting have some protective effects you may not have thought possible.

MAKING CHANGES: Most moms want their babies to stop sucking their thumb, but maybe you’ll want to try these strategies after your little one is 2 years old.

FACT OR FICTION: you’ll discover how Greenland got its name; it’s not what you think!

Researchers from McMaster University followed over 1,000 participants from as children from 1972 into adulthood. In July 2016 they published some of their results. They found that children who sucked their thumbs or bit their nails had less likelihood of suffering from allergies than those who did not.

And, those who did both had even less chance.

They tested allergies for dust mites, cats, dogs, horses or airborne fungi. The research was published in the journal Pediatrics.  Malcolm Sears from McMaster University was quoted in Science Daily, said,

"Our findings are consistent with the hygiene theory that early exposure to dirt or germs reduces the risk of developing allergies," said Sears, who is also a researcher for the Firestone Institute for Respiratory Health at McMaster and St. Joseph's Healthcare Hamilton. "While we don't recommend that these habits should be encouraged, there does appear to be a positive side to these habits."

Although you might not like it when your child sucks his thumb, you might want to let them until they are 2 years old. At this age most children are weaned from their pacifiers - either of which meet a neurological need for young children.

The American Dental Association says that children can suck their thumb safely, without risk of altering their teeth alignment or jaw development until they are about six years old. That’s when their permanent teeth start to erupt.

Most children will stop on their own between age 2 and 4, so most of the time you don’t have to do anything.

If you can identify times when your child starts to suck their thumb, try to preempt their behavior by substituting something else in it’s place. For instance, if he sucks more frequently when he’s tired, let him nap longer. 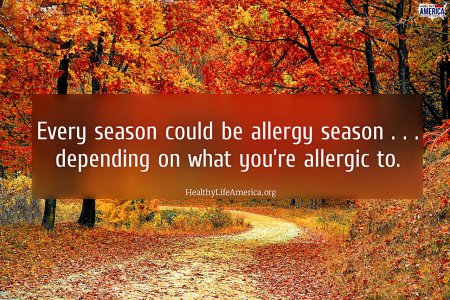 I cherish my supportive relationships.

Support goes a long way in helping to motivate me. Loyal and helpful relationships give me the drive to believe in myself. They allow me to feel like any obstacle in front of me is conquerable.

The largest island in the world was not named after lush green fields, but instead because the people were misled into believing there WAS greenery or a good place to grow crops. Viking explorers called the island Greenland to attract settlers who would have otherwise been scared off by the cold weather in the Arctic Circle. The coastal area does turn green during Greenland’s very brief summer months.