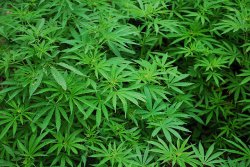 IN YOUR DAILY DOSE today is just another study in a long line which show the brain does not mature until after adolescence.  This study compared the use of cannabis or marijuana in teens age 16 and the development of schizophrenia later in life.

IN MAKING CHANGES are specific suggestions for parents who have teenagers at home. How can parents support their children’s development and keep them safe at the same time?

IN FACT OR FICTION are some interesting facts about man’s best friend.

In a study released from Baycrest Center for Geriatric Care, researchers discovered that teens who used cannabis in their teen years and who had a genetic predisposition, also had a higher risk of suffering from schizophrenia later in life.  Adolescence is both a period of time for experimentation and an especially vulnerable time in the maturation of the brain to develop psychosis. This combination increases the risk that males can suffer mental illness as they mature.

The findings indicate that the use of cannabis in adolescence interferes with the maturation of the brain, most notably the frontal cortex. The research examined data from over 1500 participants from Canada, United Kingdom, Germany, France and Ireland.

Although the teen years are often a time when parents feel they might relax their grip on their children just a bit, and allow them to experiment with life, what experiments are allowed will have lifelong consequences. From the outside it can appear that teenagers have their life together and make appropriate decisions, but on the inside biology tells a very different story.

Parents must walk the line between trusting their children and showing them respect, as well as monitoring their activity to ensure they are safe and developing appropriately. This can be a delicate line to walk each day and some parents benefit from support.  Parent groups, counselors, therapists and pastors can all help to support parents in their journey.

Don’t make changes parenting your children with a grand gesture or all at once. Most of the time these changes will fall by the wayside in just a couple of days or weeks, and your children know this!

Instead, gradually move new rules and options into place in your home. Talk with your teens before each one begins so they know what to expect and why. But, don’t expect them to understand your motivations. You should expect that they will be rebellious, fight your rules and defend their actions.

You are the parent and responsible for their actions. Although you can control their decisions, you can guide them and help them make responsible ones. This doesn’t happen by laying down the law or punishing your teen daily, but it does happen by opening up lines of communication and talking with them daily.

It’s time to find a time to talk with your teen every day. Connect with what they’re doing and with whom. Make an effort to get to know their friends and their friend’s family. Tell them you want to check their digital equipment each week. You’re paying the bills and have the right to see what they’re posting, sending and texting. They may not like it but remind them that if they aren’t ashamed of what they’re doing then it shouldn’t matter. You aren’t trying to pry into their private life, but are trying to keep them safe. Make this reciprocal. In other words, tell them that you are responsible to them as well, so they can check your text messages, posts, and pictures. The only way to gain their trust is to be trustworthy.

When they trust you, then listen to your advise and believe you when you talk about drugs, sex and rock’n’roll. 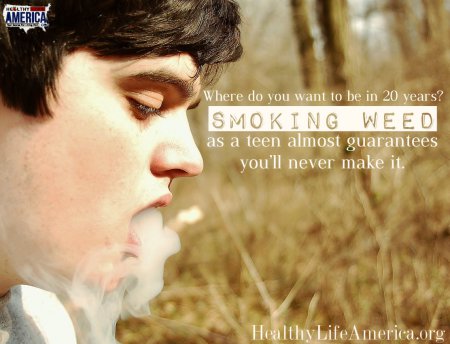 Today, I am committed to being my brother's keeper. My ability to show compassion helps me to be a better friend and leader. Maintaining that mindset helps ensure that my relationships are meaningful and effective.

He’s man’s best friend, but you might be surprised to find out what 70% of owners do with their pets!

The dog, known affectionately as “man’s best friend,” come in a wide variety of breeds, types, sizes, colors and abilities. But, what they all have in common is their owner’s love and affection. 33% of owners leave messages for their pets on their phone’s answering machine. 70% sign their pet’s name on greeting cards. 58% put their pet in the holiday portrait. And 1,000,000 have been named as the primary beneficiary in their owner’s will.