Physical and Financial Health are Linked 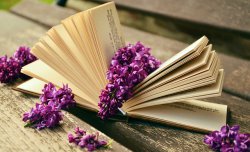 In Your Daily Dose

In today’s story you’ll discover how the persistence of one young lady changed the world in way that we could not have predicted. It’s sometimes nice to be able to predict the future, but if you could, would you predict this?

In the news we find that researchers have linked financial and physical health, but not in the way you might imagine. Those who are financially stable are not always the same people who take care of their health and visa versa. In Fact Or Fiction you’ll discover whether how much your child is eating is a normal amount of calories.

What if you could make a reasonable prediction about your life?

Would you want to know what it was?

When Anne was born in 1866 the world was a much different place than it is now. Women didn’t have the opportunities nor the support that Anne might have had today.

Her parents had moved to the US from Ireland during the Great Famine. But life in the US was not easy. The family lived in poverty and Anne developed an eye infection at the age of five that plagued her for the rest of her life, eventually blinding her.

Her mother died when she was 8. Her father was impatient and abusive. Eventually he abandoned Anne and her younger brother, Jimmie, and they went to live at a home for the poor. Jimmie died just months later, leaving Anne alone in the world at a dirty, rundown and overcrowded facility.

When members of a special commission were visiting the home Anne worked up the nerve to ask if she could attend a special school for the blind.

Around 1879, at a time when children were “seen but not heard,” Anne stepped out of the shadows and asked for the privilege of attending school.

She had no family to encourage her. She had no siblings to care for. She was alone, in a dirty home at the age of 13.

She found her inspiration and desire to be more in life than what was originally given to her.

She struggled through surgeries to repair her sight, through an education for which she had no foundation and eventually graduated valedictorian of her class.

She told the students, “duty bids us go forth into active life. Let us go cheerfully, hopefully, and earnestly, and set ourselves to find our special part.”

When she arrived at the school she couldn’t read or write, had never owned a nightgown or a hair brush.

In other words, she was pretty backwards, even for 1879!

But that didn’t stop Anne. In her early years at school her memories were of others making fun of her and humiliating her.

But Anne pressed on.

Then, at the ripe old age of 21 Anne Sullivan met Helen Keller and the world was changed. Would you have predicted Anne’s fame and success based on her start in life?

Did you know that the factors that drive your physical health also drive your financial health? In research released from the Olin Business School at Washington University in St. Louis, researchers found that individuals who made a decision to contribute to a 401(k) retirement plan also were more likely to act on information about poor health indicators which were revealed during an employer sponsored health examination.

The research which appeared in the journal Psychological Science, provided evidence that sufficient retirement funds and chronic health problems were at least partially driven by the same preferences. Using personnel and health data from eight industrial laundry locations in multiple states, research found that the decision of the employee to contribute to a 401(k) predicted whether they would respond positively to learning of poor health factors.

Using the results of this information you can do a mini-self-evaluation of your own situation. Have you been putting money away into your 401(k) for the future? Do you have other savings or investments? If you do, it’s more likely that you also take your physical health future seriously as well.

But, if you don’t, this is not a reason to become discouraged. Instead, it’s a reason to change and to look seriously at your current habits. We all have the ability to change our future by changing the decisions we make today. Even small decisions can have large repercussions in the future. For instance, by putting away 400.00 for your children when they are young, they can have $4,000.00 when they graduate college – without adding any other money to the account.

Each of the changes you make today will have the same benefits and reap the same interest in the years to come.

If you don’t have a 401(k) started, it’s time to bite the bullet and realize that you WILL retire one day. Spending all your money now or burying your head in the sand won’t make that reality go away.

Instead, it’s important to make small changes today so you have the ability to stop working and retire when you choose. Do your research about how to invest the money – but start today by putting away 10% of your income each month into an account you don’t touch. If you can’t take 10% out of your budget, make it 5% - make it SOMETHING every month and start today. 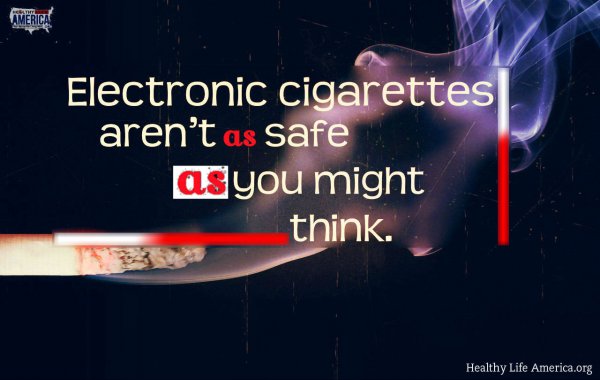 My partner and I have unique differences that complement each other. I view each difference as a special gift. We draw attention to each other's strengths. My partner boosts my confidence and self-esteem, giving me the strength to see past my flaws.

Do children eat more than adults? Is that normal? Do they need it or just want it?

This is actually true. So, while you’re watching your little one down as much at dinner as you are without gaining weight, you’ll know there is good reason. How many calories that a person needs each day is dependent upon how many they burn and active children will usually burn more each day  than those who sit behind a desk.